You are here: Home / faith / How one breakthrough strategy can calm your anxiety as a parent, home owner, or voter

The anxiety of a parent and homeowner

Mary felt trapped in her life.  She detested her cramped house—from the dingy, peeling exterior to the rough, musty carpet.  She resented her husband’s midnight shift which caused her to sleep listlessly, jumping at the pop of the furnace or a squeal of tires from the nearby street.

She cringed, listening to their asthmatic five-month-old daughter wheeze softly from her crib at the foot of their bed.  Each morning, dragging herself from the warm covers, pressing feet to an icy floor, she prayed, “How much longer, Lord?  Don’t you know this allergen-filled house is a terrible environment for my child?”

Deep down, she felt this life she was living had to be a big mistake.

*This post may contain affiliate links.  You may view my policies here.

The anxiety of a nation in turmoil

Long ago, a large family crouched around a crackling campfire, hundreds of miles from home.  They dwelt in dirty, worn tents in a strange and unfamiliar town.

Because of a breach in fellowship with God (deeming His commands much too strict and out of date for their community), God allowed them to be taken captive, ripped from their homes and possessions, and carried to a far off country with strange practices and mean neighbors.

They felt forsaken, trapped, and without purpose.

But God had not forgotten them.  He sent a prophet by the name of Jeremiah, who told them something they could hardly believe.

For thus says the Lord: When seventy years are completed for Babylon, I will visit you, and I will fulfill to you my promise and bring you back to this place.

For I know the plans I have for you, declares the Lord, plans for welfare  and not for evil, to give you a future and a hope.

This prophet, with raised hand and strong voice, assured the anxious, huddling family that God had them in His sights and still cared about them!  In fact–they were getting out of this God-forsaken hole!

However, that wasn’t the entire message.

God had a strategy for survival and it involved staying put for a long time.  He told the family to set down roots in this foreign, ungodly place.

Build houses and live in them; plant gardens and eat their produce.

But seek the welfare of the city where I have sent you into exile, and pray to the Lord on its behalf, for in its welfare you will find your welfare.  ~Jeremiah 29:5-7, ESV

Anxiety as a concerned voter

The Israelite’s captivity sounds strikingly similar to our national crisis, due to campaign mud-slinging and the seeming lack of respectable candidates.  We cringe at the fact that our kids are growing up in a totally different era of moral standards, common decency, and respect.

We feel trapped, anxious, and hopeless.

There is a disease of statue-itis, characterized by having our peace grounded in the government:
If our people are in power, we are at peace.
If the other side holds the reins, we are anxious. ~Christi Gee of The Cheerio Trail, God’s Sovereignty Vetos a Nation’s Idolotry

I’m sure the Israelites felt the same way when God asked them to seek the welfare of the strange land in which they were living.

Mary, our forlorn mother in the opening story, had let the Enemy deceive her into believing that God had forsaken her.  She was a captive, but not in the way she thought.

Her captivity was anxiety-bred dissatisfaction.

The Enemy’s deception had rooted itself inside her heart where seeds of doubt sprouted bright green tendrils, squeezing and choking what little faith she had left.

One breakthrough strategy to calm your anxiety

The most important thing we can do at this very moment is surrender and put down roots.

Putting down roots means trusting God that He:

For the eyes of the Lord run to and fro throughout the whole earth, to give strong support to those whose heart is blameless toward him. 2 Chronicles 16:9, ESV

2.)  Designed or allowed this season

And we know that for those who love God all things work together for good, for those who are called according to his purpose.  Romans 8:28-29 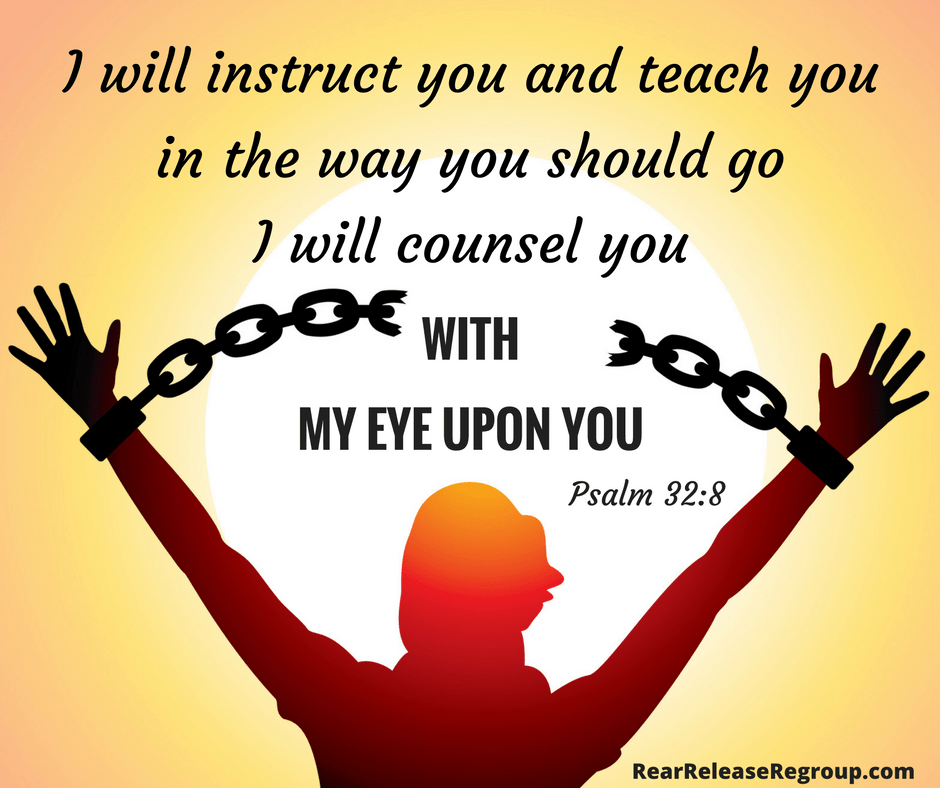 Dear worried mama–build your house, plant your crops, raise your family, and do good to your neighbors. Get out and vote. Serve God and country.  Set down your roots.  Seek the welfare of our country.  Spend time on your knees.

Because God has a plan.

At this crossroads in U.S. history, we have to realize we are not “one nation under God,” which supposes a national submission to Him. However, we will always be “One God over a nation,” because He is still on the throne, regardless of whether our culture bows to His name. ~Christi Gee

What anxiety are you facing in your life right now?  Do you find it hard to trust that God knows?

Previous Post: « Warning: 3 indicators your marriage needs boundaries
Next Post: What to do when you’re in a hard season of marriage »

What a great weekend. Our TN kids came for a visit

I'm just gonna leave this right here. From the In