“He alone spreads out the heavens, and treads on the waves of the sea;  He made the Bear, Orion, and the Pleiades, and the chambers of the south;
He does great things past finding out, yes, wonders without number.”  Job 9:8-10 (ESV) 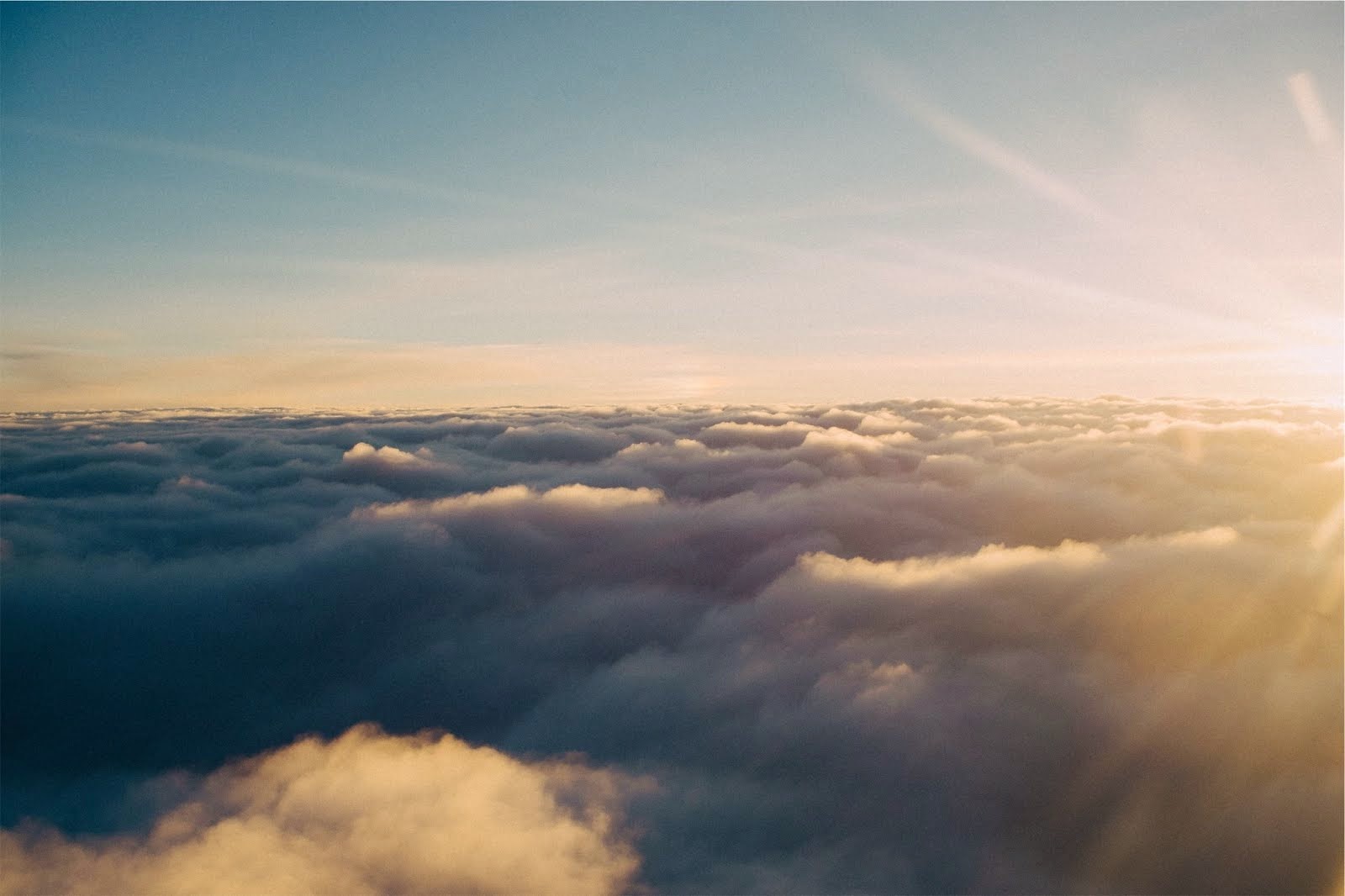 I am struck with the beauty of this passage.  Almighty God, the Creator and Sustainer of the world and all that is in it, daily shows off His handiwork – and yet, He is my God. Ephesians 2:10 says, “For we are His workmanship, created in Christ Jesus for good works, which God prepared beforehand, that we should walk in them.”

Remember Job?  Everyone knows who that guy is.  He’s the one who lost his whole family and all of his possessions all in one day.  And yet, here he speaks of God’s infinite wisdom and power. 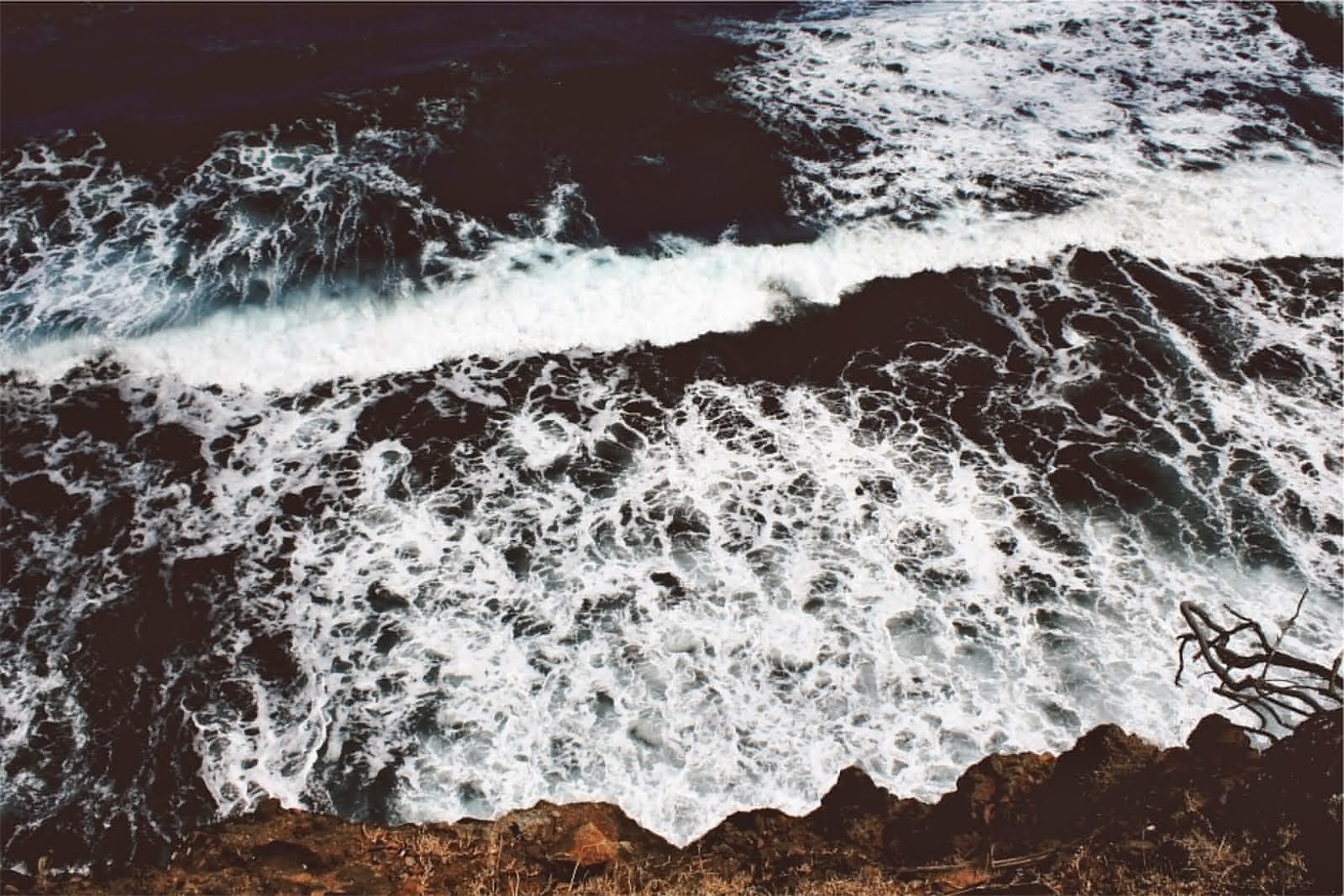 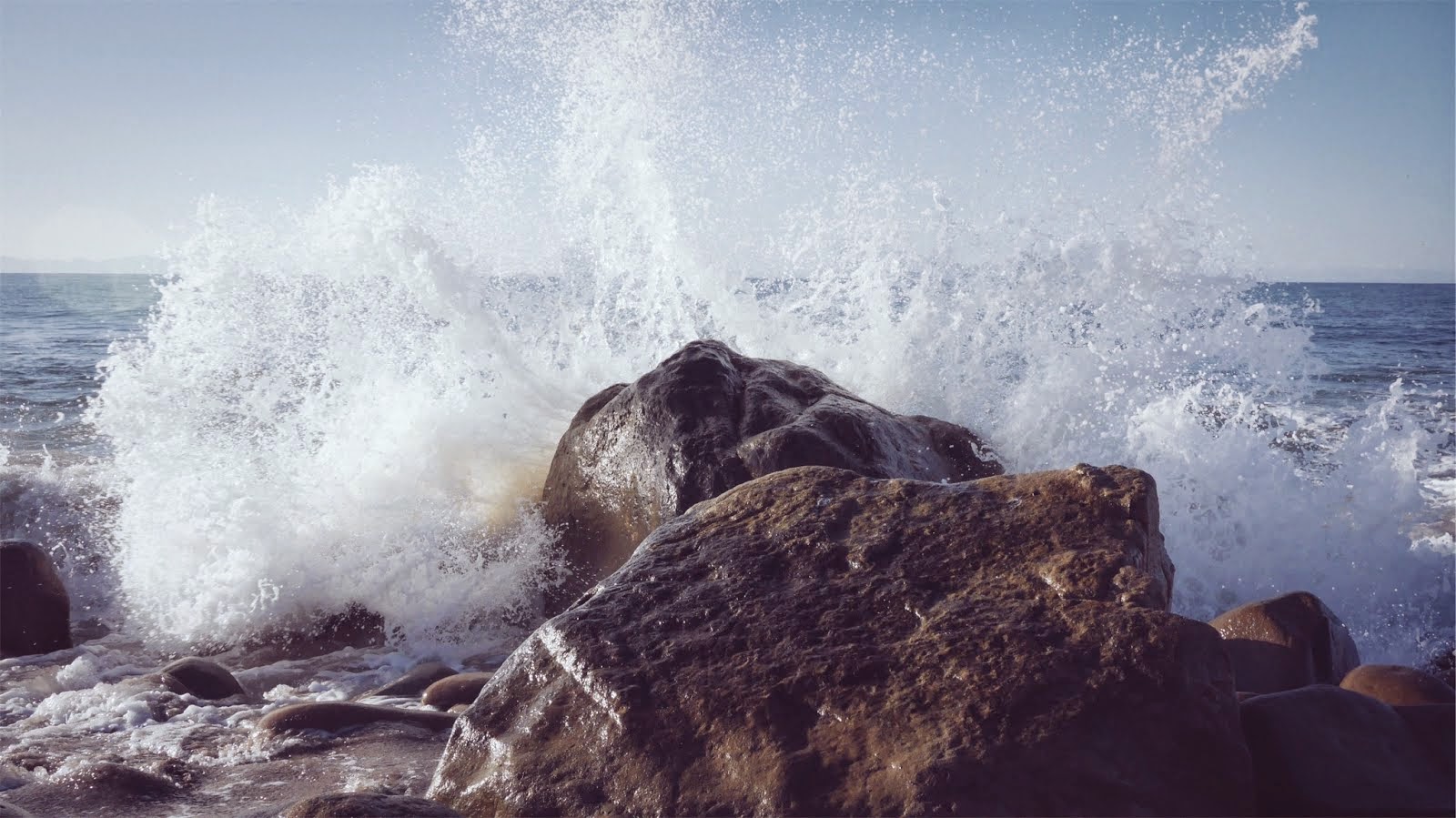 “His works of wonder are so many that we cannot number them and so mysterious that we cannot find them out.” (“Matthew Henry’s Commentary of the Whole Bible”)

God’s works of wonder are both creational and spiritual.

Think of Job’s grief.  And yet, in the end, God blessed him even more than before.

Sometimes God’s works of wonder don’t look very wondrous to us.  That’s how Job’s story started out.  But God has a plan. 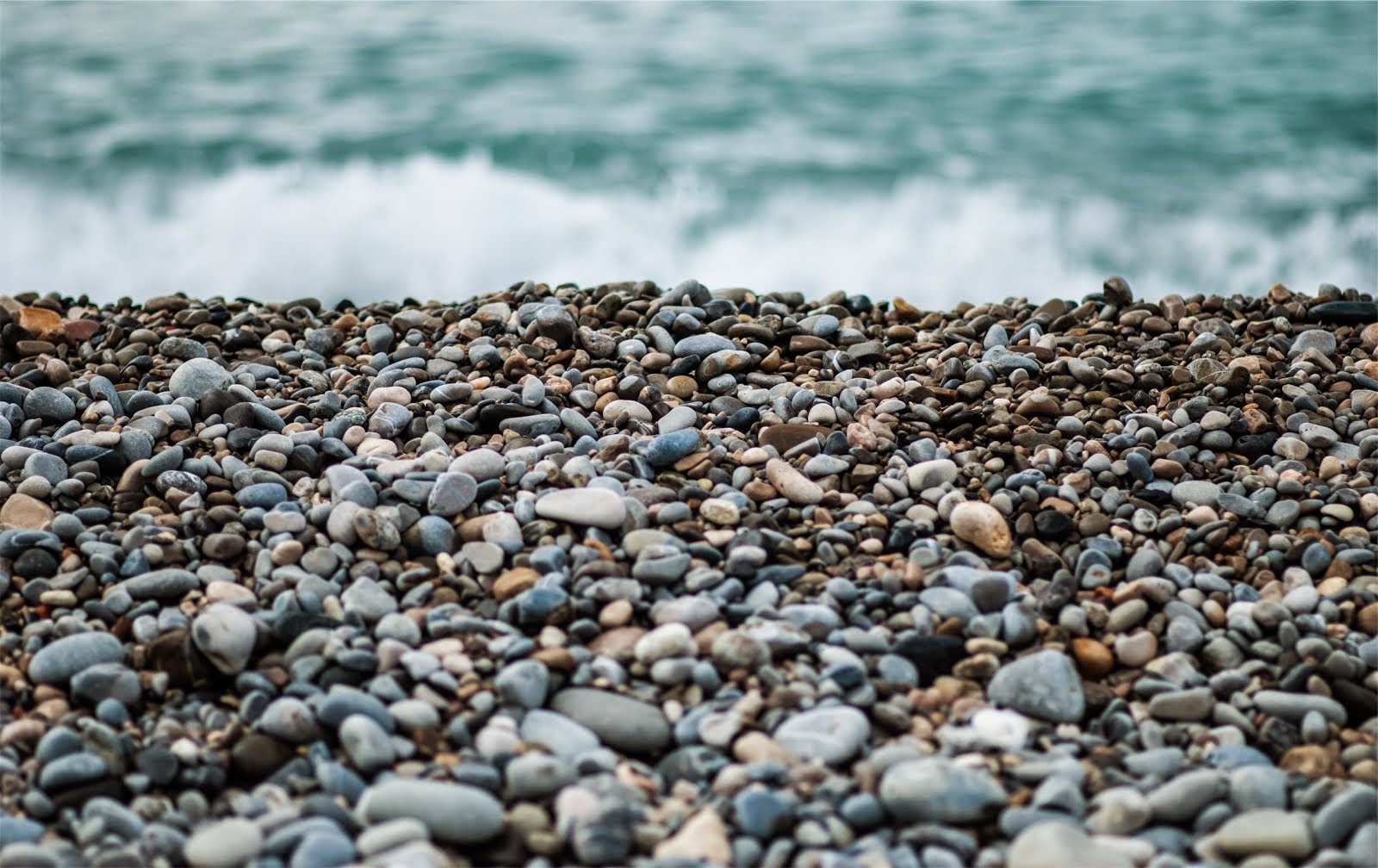 Consider the fact that Jesus ended up on the cross, when all during His ministry, His followers thought He was their ticket out of the hard times.  “Jesus’…followers expected Him to overthrow Rome, but those expectations were frustrated.  He desired to be spared the cross (‘May this cup be taken from Me’ – Matthew 26:39), but His desire was denied.  He taught his followers that they must become like a child, and He Himself entered so deeply into powerlessness that ‘taking the form of a slave…He humbled Himself and became obedient to the point of death – even death on a cross’ (Philippians 2:7-8, NRSV)” (Taken from John Ortberg’s “Oh, the Places to Go”.)

Even Jesus’ request was denied. But, He obeyed.

Because God had a better plan.
God had a great thing past finding out called “Resurrection“. Who else but the Sovereign Lord of the Universe could think that up?
He does great things past finding out, and sometimes we don’t even get to see a good end result like Job did. 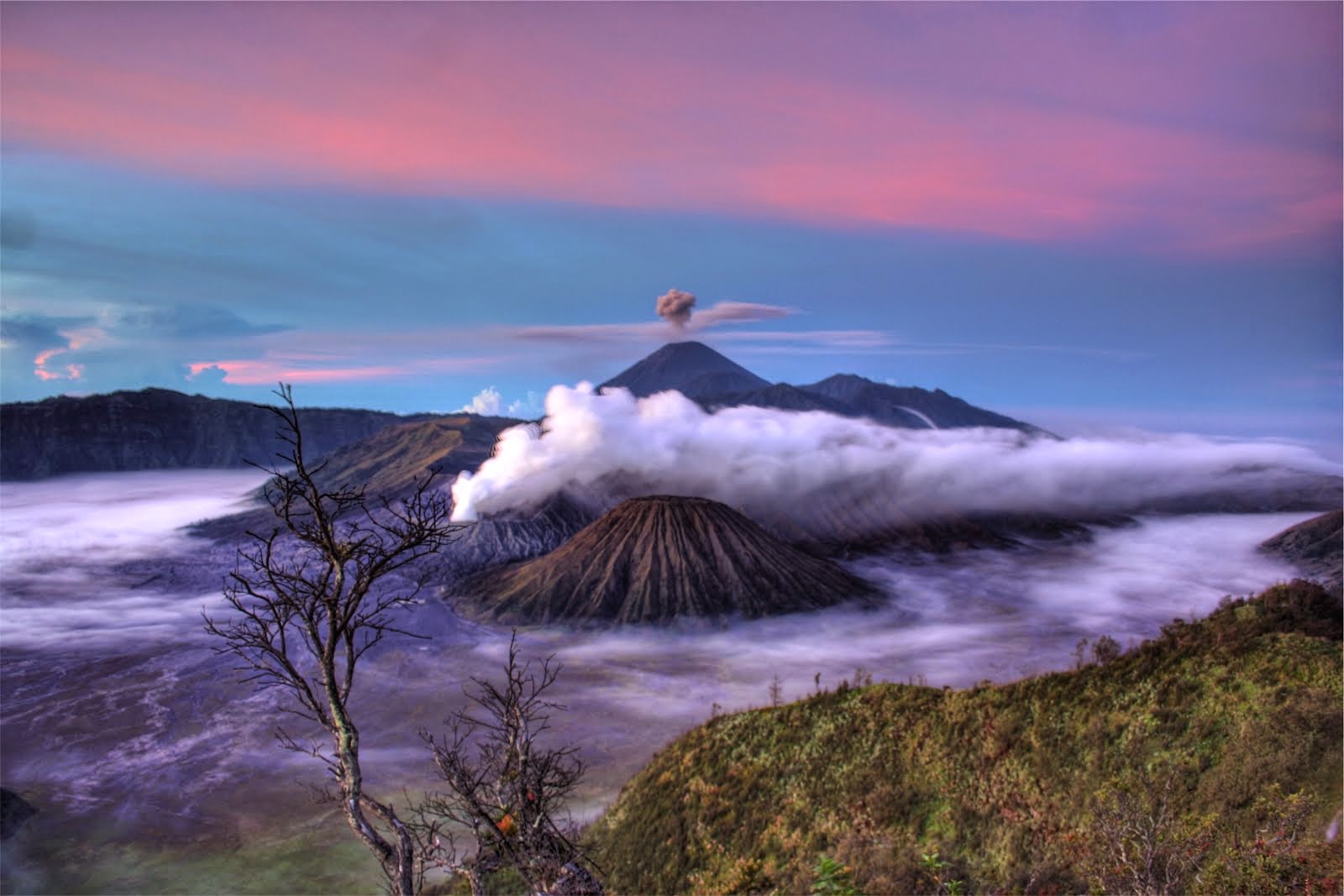 We may never in our lifetime see the fruits of our labor.  That’s what happened to Jim Elliot, missionary to the Auca Indians.  He and his friends died at the hands of the natives – yet the burden for their souls continued through the ministry of his widow and others.  Eventually, many came to Christ, and God blessed that ministry – all because Jim Elliot and his friends saw a need and had a plan.  His words, “He is no fool who gives what he cannot keep to gain what He cannot lose” ring truth and promise.

We must be faithful.  Keep on following Christ, keep on seeking His will, and “Do right till the stars fall”.  God is the One keeping those stars in place. 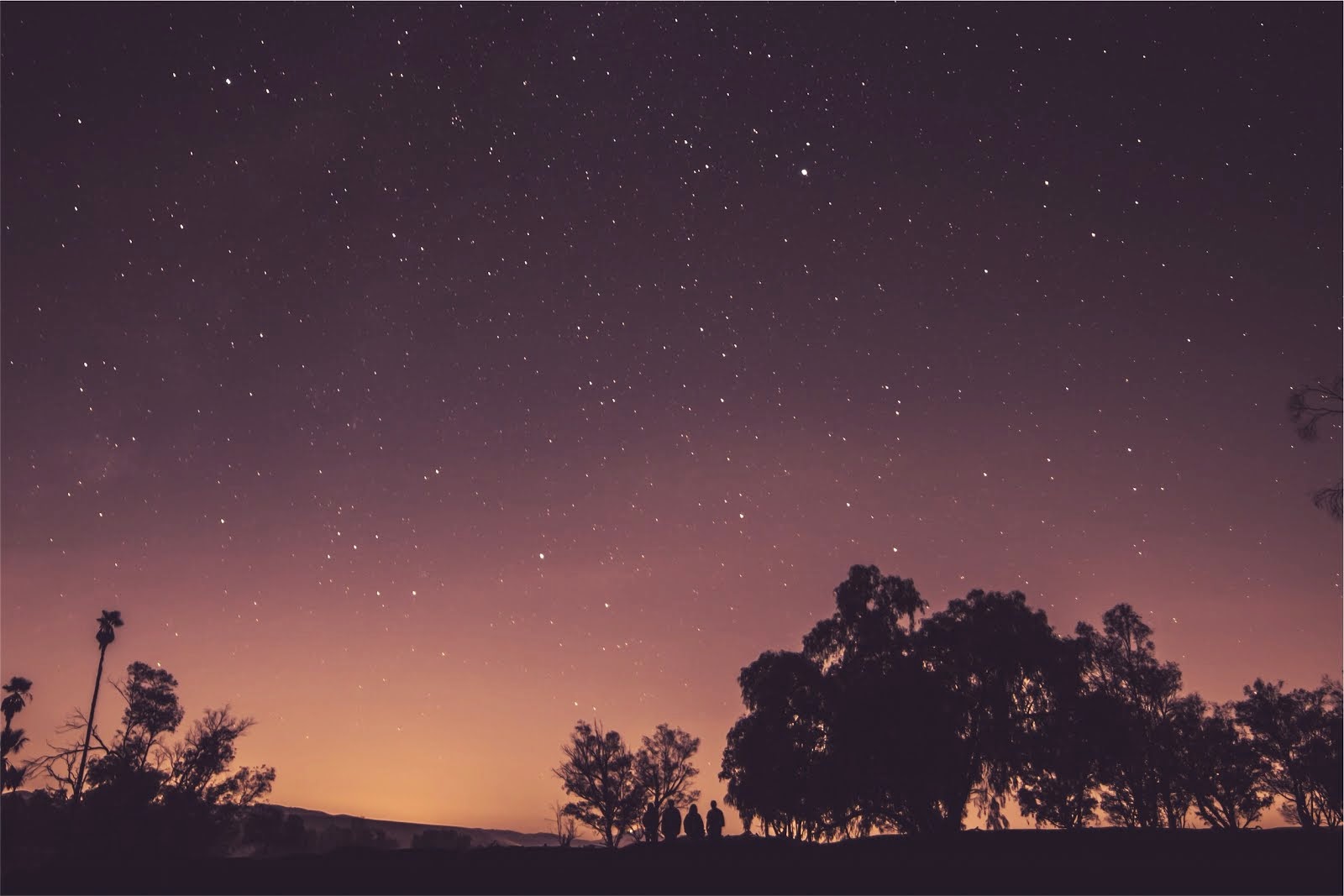 Observe this beautiful comparison of God’s wonders without number to His care for us:  “Your steadfast love, O Lord, extends to the heavens, Your faithfulness to the clouds.  Your righteousness is like the mountains of God; Your judgments are like the great deep; man and beast You save, O Lord.” (Psalms 36:5-6)

So many things past finding out.  I wonder how many times God has saved me from certain death, if not severe accidents. Or spared me from making a detrimental decision (or not – there have been a few really stupid ones, yet He worked His hand in those as well).  He cares for me every day, and He has a plan.  God, who continues to spread out the heavens, keep the constellations in the sky and the sea in its banks – also remains steadfast in His love, faithfulness, and righteousness. 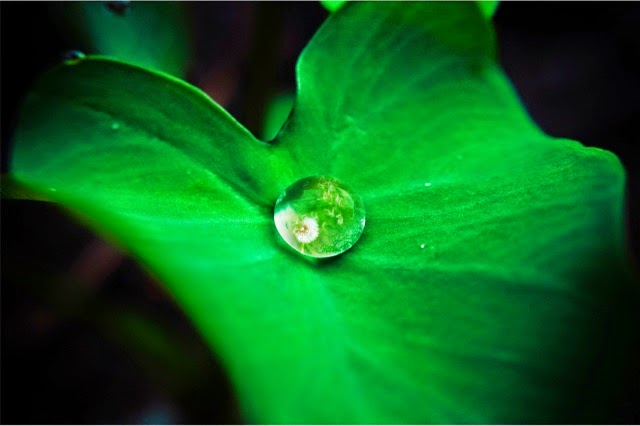 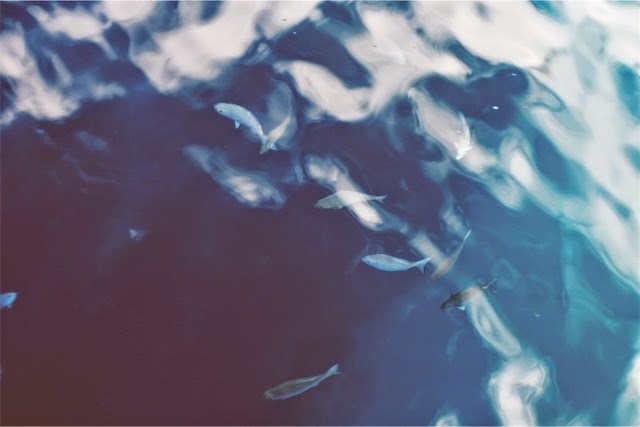 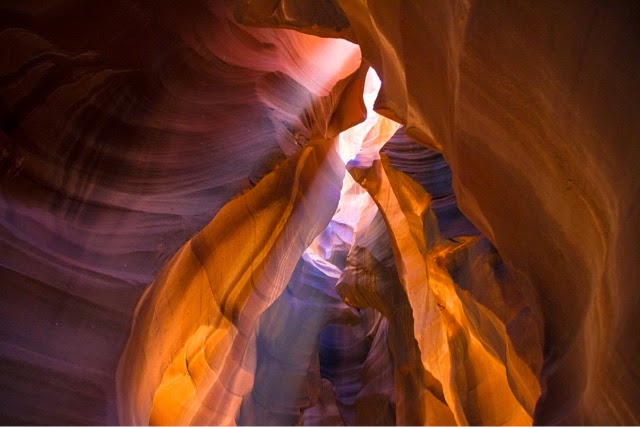 God led the Israelites out of bondage in Egypt and across the Red Sea on dry land. He chastened them throughout their years in the wilderness and kept bringing them back to Himself.  He fed them with manna, helped them conquer nations that possessed greater armies  than they, and brought them into the promised land.

A young virgin girl named Mary had a baby boy who was the Son of God. Her elderly cousin, Elizabeth, had a miracle child named John the Baptist. I read about all these wonders without number in my Bible reading just this morning. So multiply that a few thousand times and you have the entire Bible full of wonders without number.

And yet, there’s more.
Great things past finding out.
God hasn’t told us everything – He doesn’t have to. That’s because He’s God and we’re not. Where do we get the idea that we know better than God? 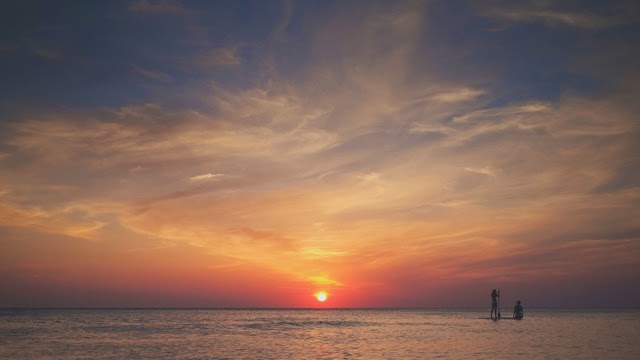 You are His creation too, and so am I. Let’s rest in Him, praise Him today – because He’s got this. It’s ALL His. Wonders without number.
“He alone spreads out the heavens, and treads on the waves of the sea;  He made the Bear, Orion, and the Pleiades, and the chambers of the south;
He does great things past finding out, yes, wonders without number.” Job 9:8-10


Linking up today with:     http://www.allkindsofthingsblog.com/

My dad received his heavenly promotion! He is with