You are here: Home / Uncategorized / Saturday Sillies – How I lost it in KFC 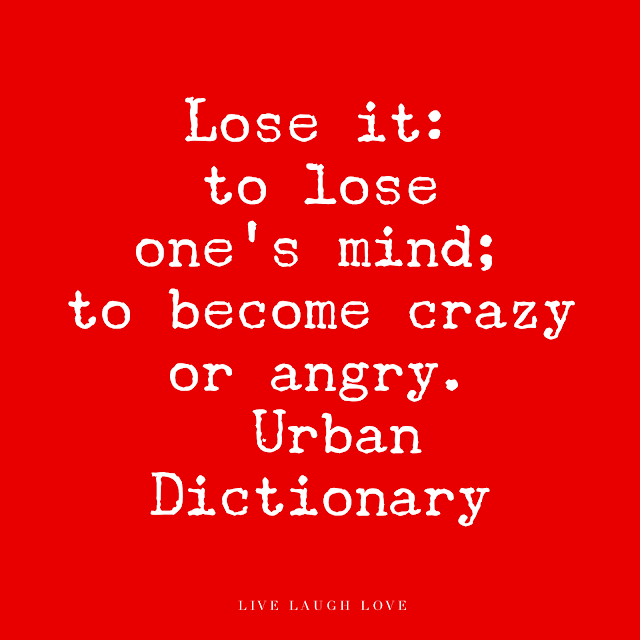 Do you know what an inward chuckle is?
It’s where you’re not laughing out loud, but you’re laughing super hard through your nose, with your lips pressed tight together. You’re trying to not be noticed but are, in spite of your best intentions, making a scene by grotesque facial expressions, high pitched squeals, and shoulder shaking.
Disclaimer:
{Jim had just about starved me to death because we were on a road trip and hadn’t found a restaurant in a timely manner. It was almost 8:00 when we stopped to eat.}
We placed our order and gravitated to the drink machine. Now Jim gets a bit unreasonable when he’s “hangry“. He was getting worked up because he couldn’t find any sugar packets to add to the already sweet, sweet tea

(because sweet tea has GOT to be syrupy sweet). 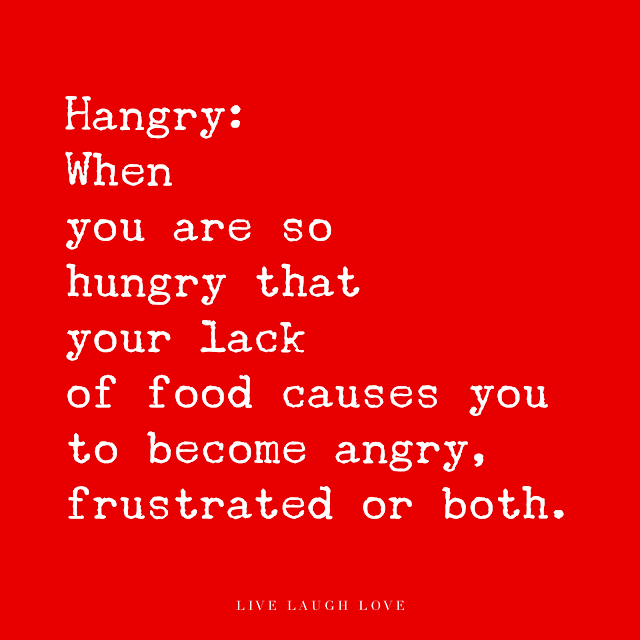 I observed the drink area, littered with straws, sticky spill spots, and straws stuck in the sticky spilled spots. Experiencing a bit of delusional hangry-ness  myself,  I observed to Jim in my most disgusted voice, “This is MESSY.” He burst out in a chuckle at the annoyance in my voice, put the lid on his drink, turned around, and walked off.
And then I realized that wasn’t Jim.
Now I don’t just strike up a conversation with strangers. It’s not my thing, I have to get to know you first before I even decide to talk to you.  I might smile, but if I don’t know you, I’m probably not going to speak. So the fact that I had just grumbled in my deadpan voice to a total stranger and the fact that he chucked, got me tickled.  Also the fact that I was near deliria with hunger.

All this was unbeknownst to Jim, who had been on the hunt for sugar packets.

He comes back around, realizes I’m having some sort of conniption, and tries to ignore me and get me to help him in his sugar quest.  I direct him over to the Splenda packets, but he’s not buying that.

I’m still losing it, and by this time he has decided to get someone’s attention behind the counter.  “Go find us a seat.”  He directs me.  I’m not really wanting to go over where the chuckle guy is, because I know he’s out there, and in my state of mind, well, I just didn’t want him to know I was chuckling too.  No, not chuckling – basically rolling without actually getting on the floor.

Jim looks at me again.  “GO get us a seat!”  I’m laughing in his face, he’s trying not to laugh, and he says it again, almost frantically, with a wave of his whole arm, “GO GET US A SEAT!!”  in his “I’m going to kill you if you don’t stop soon” kind of whisper-yell.

I forced myself to head out to the booths, purposefully not looking in the direction of the guy and his friends (did I mention they were young?), keeping my back to them and trying to find a seat far away – and yet, not another soul was in the entire place, so it didn’t matter anyhow because I couldn’t hide behind anyone.

And so, I sat.  With my back to them, body still shaking.  I tried my best to compose myself.

Jim slid in with the tray and a CONE full of sugar.  We’re talking a paper cone like the kind you use for an ice cream cone.  Apparently there weren’t sugar packets after all.  They just gave him about half a cup of sugar in that little cone.

I died a little bit more.

“WHAT are you laughing at?!”  He finally asked.

“Do you see that guy over there in the yellow shirt?”  I asked, gasping for air in between giggles.

I finally got the story out in between high pitched squeals.

He put down his chicken leg, looked at me with his eyes as big as saucers and said, “You were REALLY hungry, weren’t you?”

He failed to see the humor in the whole thing.  He went on to explain that the reason he was so adamant that I get away from him during my episode was because he thought I’d gotten tickled at someone placing their order and he was afraid that person just might make their way over to us and kick our butts.

Everyone’s had that funny thing happen right when you know it’s a terrible time to lose it.  And that, my friend, is exactly what makes you lose it.  The fact that you know you shouldn’t lose it makes you know you have to.

Is that a law of nature or something?

“If there’s ever a time when you shouldn’t lose it, you will lose it.”

Someday I’ll tell you guys the story about how I lost it on stage in front of 300 people during my college’s spring music festival.  It involved me wearing fuzzy house shoes and pulling a wagon that had a person (pretending to be a doll) in it, only the wagon got stuck on a cable and the “doll” had to get out and help me push the wagon free, and then I had to speak a few lines and play a piano solo.

Ever have one of those days?

Linking up with:  #livefreeThursday