It’s been so very long since I’ve participated in Five Minute Friday! On Kate Motaung’s blog called Heading Home,on which she hosts a brain-storming party each Friday.  A meeting of blogger minds, if you will.  She presents a word prompt, and we set our individual timers for five minutes, writing furiously, quickly, and not-so-grammatically (some of us – mostly me)!  We then post our five minute products, and read each other’s delightful words.  I’ve met friends near and far in this little Five Minute Friday group.  You might say they’re my Five Minute Family, only our friendships extend much longer than that.  And so today, I surprise you, my FMF sisters – woo hoo!  It’s been too long.

This week, the word prompt is: 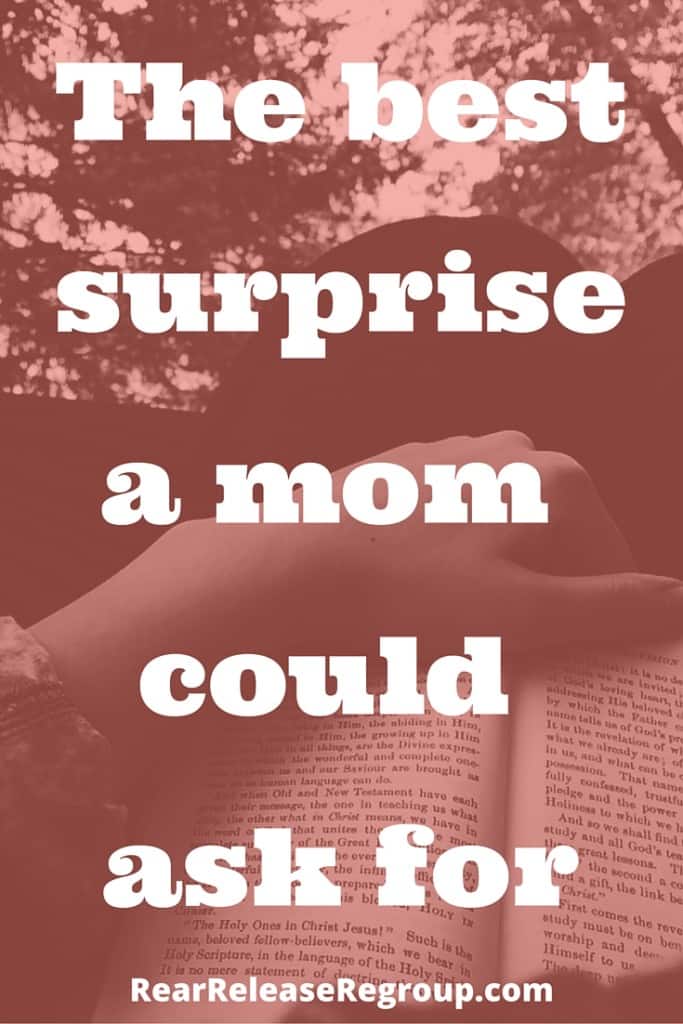 She spent many a night agonizing over a school essay.  Never did like keeping a journal for class.

My little surprise baby wasn’t gifted in the area of words like her brother and sisters.

She didn’t like spelling.  Hated writing.  We went round and round with it when I took on home schooling.

It was a struggle just to get one term paper done per year of high school.

I worried about college.  She was such a perfectionist, and I didn’t know what she’d do with all those writing projects.

But one thing she did love to do:  read.

The kid turned into a voracious reader, nestled in her hammock between two trees many a day, book in hand.

Today she handed me a surprise.   And this is what it said:

There was a little tiny man who knew he had to face the wind.  He had felt it before;  he knew what it was like.

For he was an air particle.  His job was to be swept away, but all he wanted was to stay.  There’s so much discontent in uncertainty.

Why couldn’t he just stay in one place and be happy?  Or would he be happy?

He determined to find out.  And what he found out was that there is a deeper discontent in staying in one place.

He’d much rather have the uncertainty of where he would land next because at least that way he would learn something new.

So he gave up his fighting of his uncertain life and began embracing the unknown and let it be his guide.

He learned a lot more than the “wise old guy” who everyone thought lived his life in ascertainment.

Because the “wise old guy” only embraced the truth around him, and never looked for more to discern.

And so, two years of college under her belt and nearly all straight A’s, the little girl who hated to write, much less  spell, has recently surprised me with two guest blog posts (not for me – for others) and then this – which she meant as a joke in a text to her sister today.

It’s true what they say about becoming what you read.

My surprise baby will turn 20 in May.

And today, she gave me the best surprise of all – the gift of words.

Today my surprise baby gave me the best gift of all - the gift of words. #fmf Click To Tweet 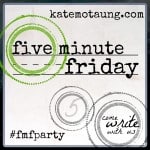 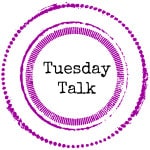 Previous Post: « Are you quick to anger? Trust God more
Next Post: 7 powerful truths for when you can’t control anger »

🎧 GROWTH FRUSTRATIONS ⁠ How do you feel about