You are here: Home / Marriage / The two types of people in the world

In case you haven’t noticed, there are two types of people in the world:  those who pay attention; and those who don’t.

I don’t notice when my husband trims his beard.  I don’t pick up on the fact that the potato chip bag I grabbed in the store is halfway smashed.  I never look up (past 5 feet, 2 inches) to see anything above me (like “Men’s Restroom” signs).

Almost daily I give myself the pep talk, “You will pay attention today.”  And then I forget.

There are two types of people in this world:  The Observant and the Oblivious.

If you find yourself picking up what I’m putting down, you may want to read my One Word Challenge for 2016:  Intentional.

But first – and for your reading pleasure – this true story from a travel adventure last spring. 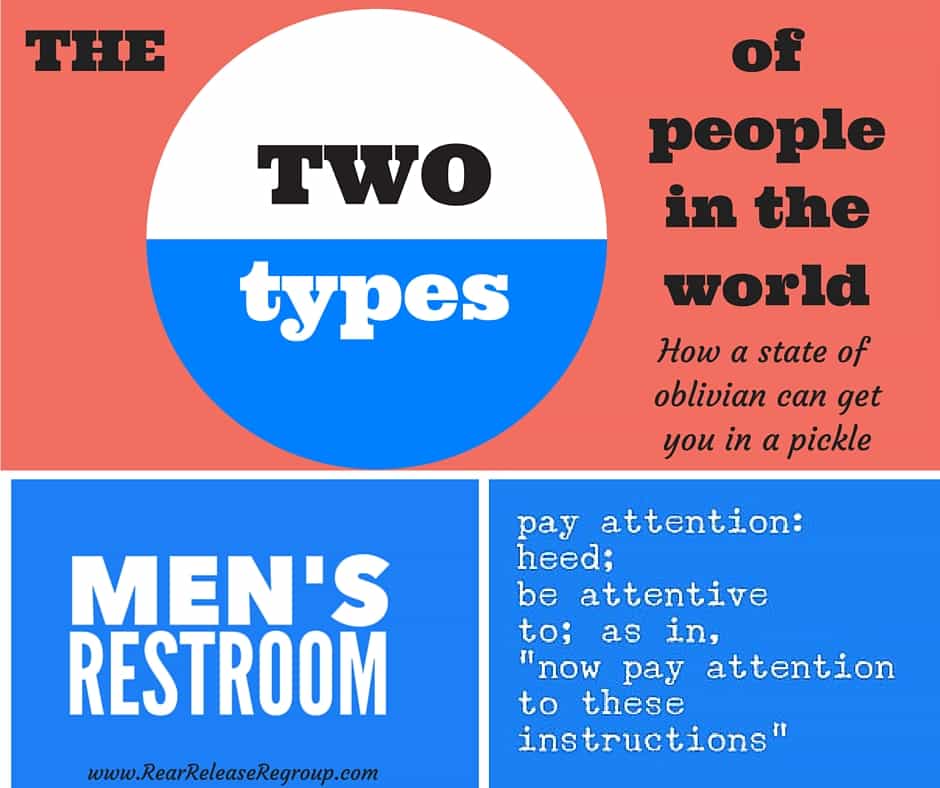 I find myself in airports a lot.  Gone are the days of staying home alone with babies and toddlers, pre-schoolers, middle-schoolers, and teenagers.

Now, I travel along with the husband – which is different, but good.

Except when it comes to paying attention.

We frequent Yeager Airport in Charleston, and for some reason I always get the location of the women’s restroom mixed up with the men’s.

In fact, this feeling is so strong with me that I’m almost sure they switched restrooms on us in the last couple of years. The ladies restroom was always on the left, the men’s on the right.  Yes, that’s how it was.  I’m sure.

The last time, Jim and I were having an altercation (at least in my mind – he wasn’t actually mad but I was because it was morning) and I stomped off towards the men’s room, almost entered, and made a quick veer right to the women’s restroom.

So then yesterday happened. 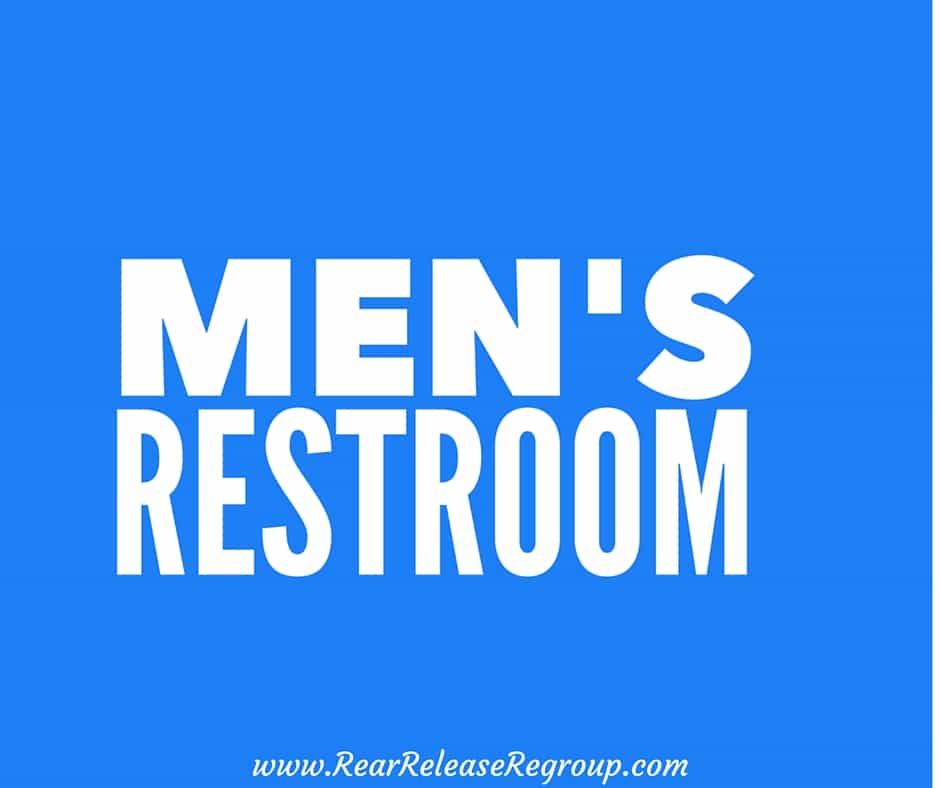 Our gate was crowded with people of all ages and we had been sitting for about an hour, due to flight delays.  We were situated around the corner and down the row against the wall from the bathroom.  I told Jim I was going and off I took.

Upon entering, I didn’t pay attention to the urinals to the left.

I did notice the first stall was taken, so I skipped to the remaining, handicapped stall, slammed the door in my haste (I had waited a bit too long), grabbed the paper commode covering off the wall, and placed it just so.

I happened to glance to my right at the backpack on the floor.  And then I noticed trousers down around a pair of shoes that looked an awful lot like man boots.

I suddenly remembered my almost entry into the men’s bathroom the day of the altercation.

There are two types of people in the world: those who pay attention, and those who don't. Click To Tweet

Left that commode seat cover right where I put it, shot past those urinals that I now purposefully noticed on the wall to my right, slinked out the door and straight across into the women’s (with a smirk on my face, in case anyone noticed, so they would know that I knew I was in the wrong place).

I had on a bright pink, long sleeved Under Armor shirt and purple, yellow and pink tennis shoes – and NO ONE noticed.  They didn’t even look up!  Maybe it was all the kids in the vicinity bouncing off the walls and stepping on their parent’s luggage – they just may have been my saving distraction.

I returned to my seat, resumed listening to my headphones, and half an hour later announced to Jim, “I went in the men’s bathroom.” 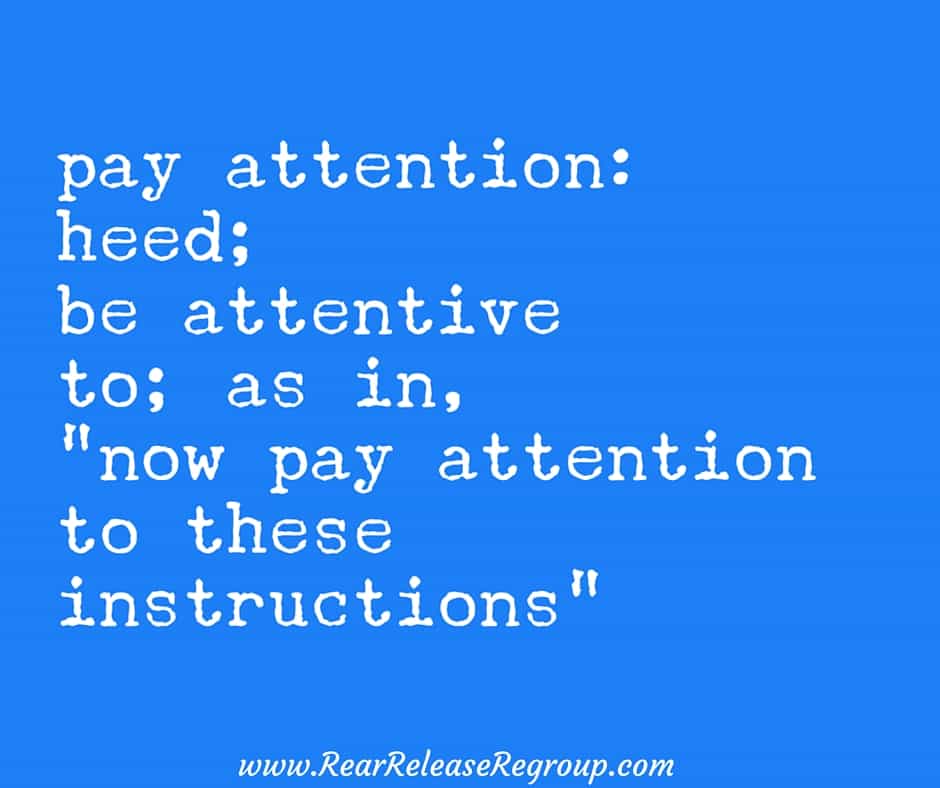 The two types:  Observant vs. Oblivious

There are two types of people in this world:  Those who pay attention, and those who don’t.

Thankfully, I travel with the person who pays attention.  Unfortunately, he’s going to have to stay with me every single minute in order to assure that I get to the right location.

Even if it is the ladies’ room.

So how about it?  Which type are you?  The observant soul, taking note of guideposts (or urinals) along with way, or the one blissfully traipsing through life, ignoring the signs?

This has got to stop.  In an effort to reform my unwitting self in 2016, my one word is “Intentional”.

I’ll let you know if I end up in any more Men’s restrooms.

In an effort to reform my unwitting self, my one word for 2016 is Intentional. Click To Tweet

Previous Post: « What to do when nothing is going right – 52 weeks
Next Post: Three things to do when you are on overload »

🎯 Helping you grow your IG platform in 2021!🎧 Listen to the #InstagramInsiderHacks podcast ⬇️⬇️⬇️

📣 CALLING ALL RAD PODCASTERS 📣⠀ Did you st

COMMUNITY FOR FOLLOWER GROWTH⁠⠀ Do you realize