You are here: Home / Humor / What I learned about technology and the perils thereof 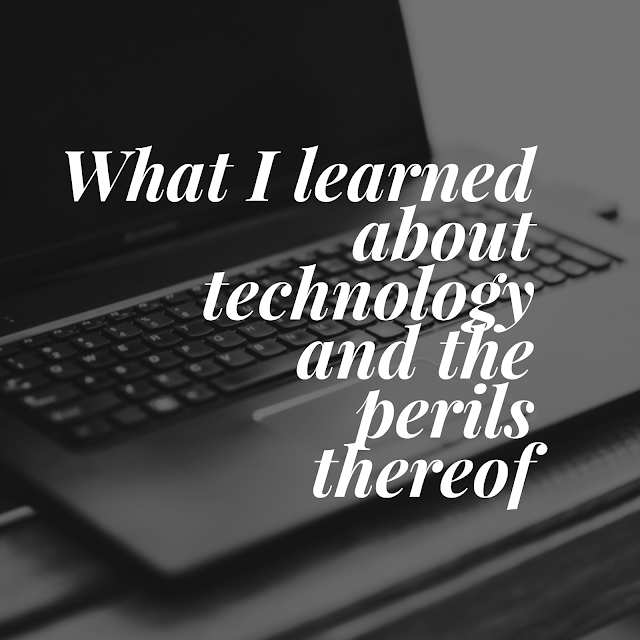 Yeah, that statement was meant for all the left brainers in the world, not me.

You guys don’t understand.  I. don’t. do. technology.

I’ve been trying to build a new blog with WordPress.org for the past three months.

I know I was lead to it.  I know I’m supposed to be doing it.

The problem is, I can’t learn it.

I’ve been through so many pot holes and stressful moments during this whole process that I’ve literally cried, yelled, and wanted to pull my hair out.

Zipped folders, tutorials, google videos, a blogger’s boot camp, another blog tutorial on how to set up a web site…

Anything that could go wrong while I was trying to learn…

One day my husband (the left brained, techno guru who used to work for the House of Representatives setting up their computer network systems)

– clutched his head in dismay and said, “I’ve never SEEN so many WEIRD problems such as you have.  Ruthie, I OWNED my own computer business, and NONE of the customers EVER had the crazy problems you have!!!”

But if it doesn’t… 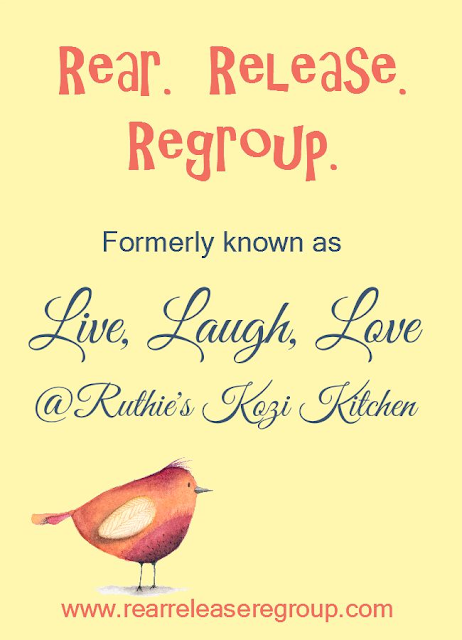 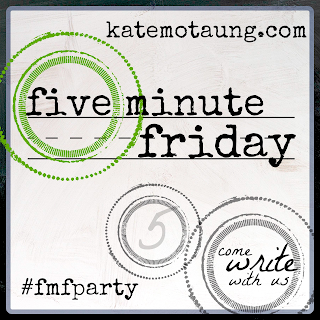