You are here: Home / Humor / When you go to the party alone 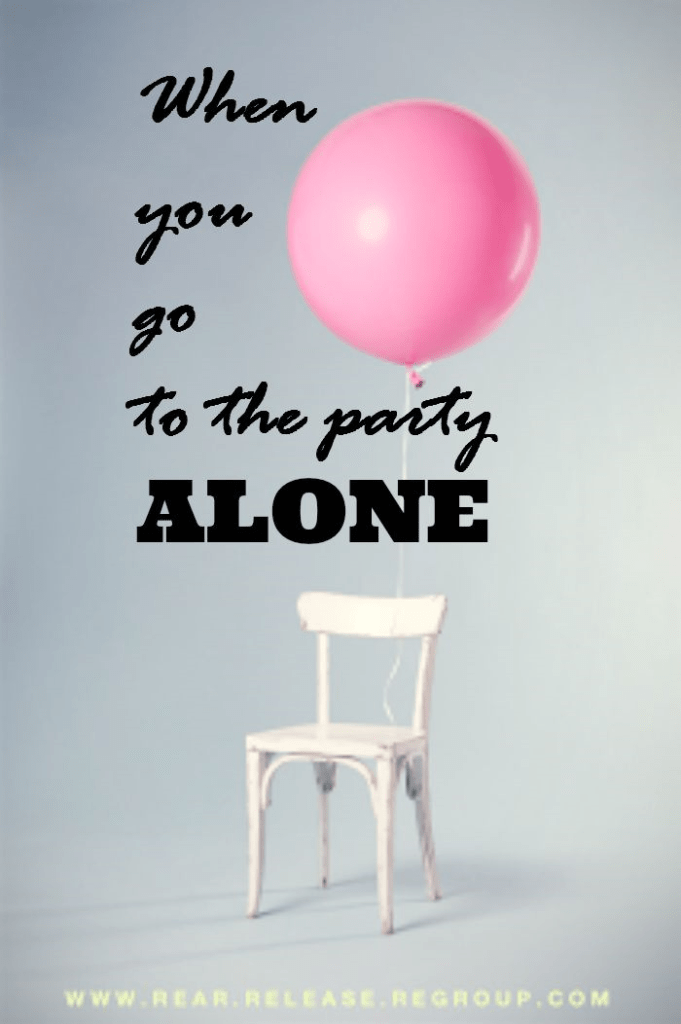 Counting flowers on the wall

“Ok I’m here for the party.  Over in the corner near the punch #fmf”

I followed the tweets of others at the party, chiming in.

My friend homeskoolmomcr showed up wondering if anyone saw her tweets.

I was all over it.

She began interacting with everyone else about hummus and blue toenails.

I inserted myself into the voting convo and voted for my 3 FMF word prompts for 31 days of writing in October.

Tweeted at Kate Motaung that I voted.

Tweeted at Holly Barret, “this isn’t about hummus, but I loved that bacon post today”.

Homeskoolmomcr told me she figured out her problem.  She had turned her tweets to private.  Only those who followed her were seeing them.  I saw them because I was following her.

So 45 minutes in and 15 tweets later, I turned off my privacy.

The party was over by then.

Moral of the story:  if you want to be part of the party, ya gotta turn your privacy settings off.

chop down the gates.

Take off the blinders.

And I can’t close without including this text in Ecclesiastes 4 which was in my Bible reading this morning!

“It’s better to have a partner than go it alone.

And if one falls down, the other helps,

But if there’s no one to help, tough!

Two in a bed warm each other.

Alone, you shiver all night.

By yourself you’re unprotected.

With a friend you can face the worst.

Can you round up a third? 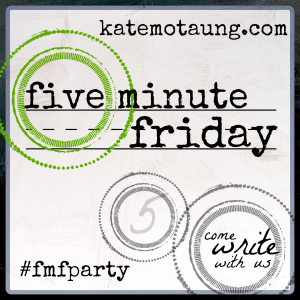 Previous Post: « What I forgot about life with a toddler (4 simple tips for moms and grandmas)
Next Post: 7 ways to protect yourself from a bad day »

🖼️ GRAPHICS TIP⁠ Do you second guess your g

🚍 If you watch my stories, you know hubs and I

Y’all been askin’ how we do #reelsinstagram so

🎙️ PODCAST Q&A⁠⠀ In Episode 8 of the Inst